Advanced technology is a step towards excellence. This statement very well characterizes the automotive industry and everything connected with it. Today it’s difficult to surprise someone with a fully-electric car, while modern IT innovations make it possible to effectively use online services. For example, if you are going on a trip to California, but you’re… 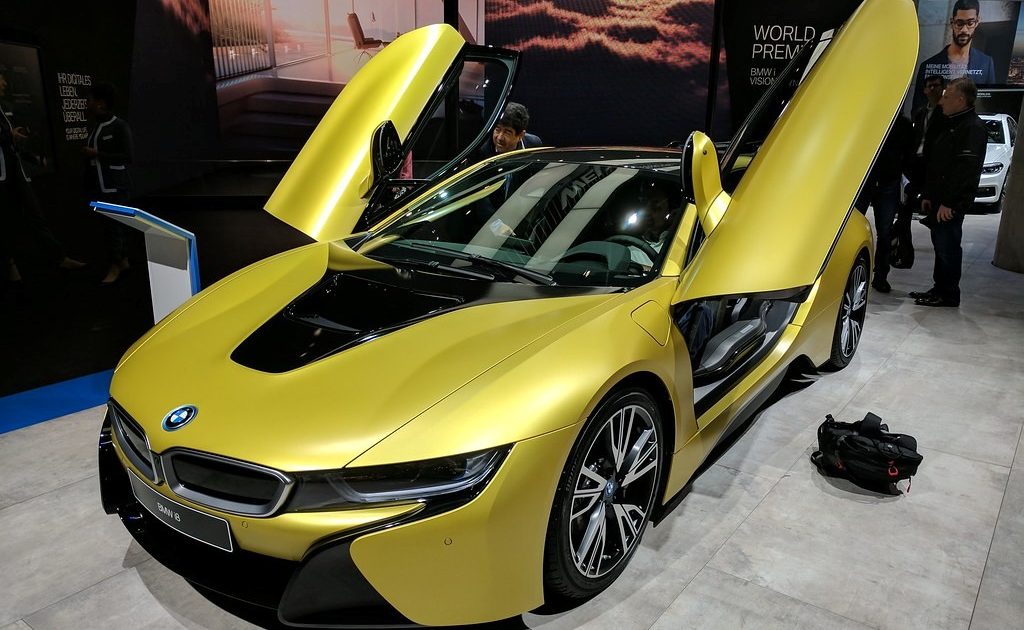 Advanced technology is a step towards excellence. This statement very well characterizes the automotive industry and everything connected with it. Today it’s difficult to surprise someone with a fully-electric car, while modern IT innovations make it possible to effectively use online services. For example, if you are going on a trip to California, but you’re a foreigner, then you can easily find Budget rent car San Diego airport even if you are currently at home.

The world of cars is so perfect that the new technologies used in it are simply amazing. Here’re some interesting solutions in today’s automotive industry… 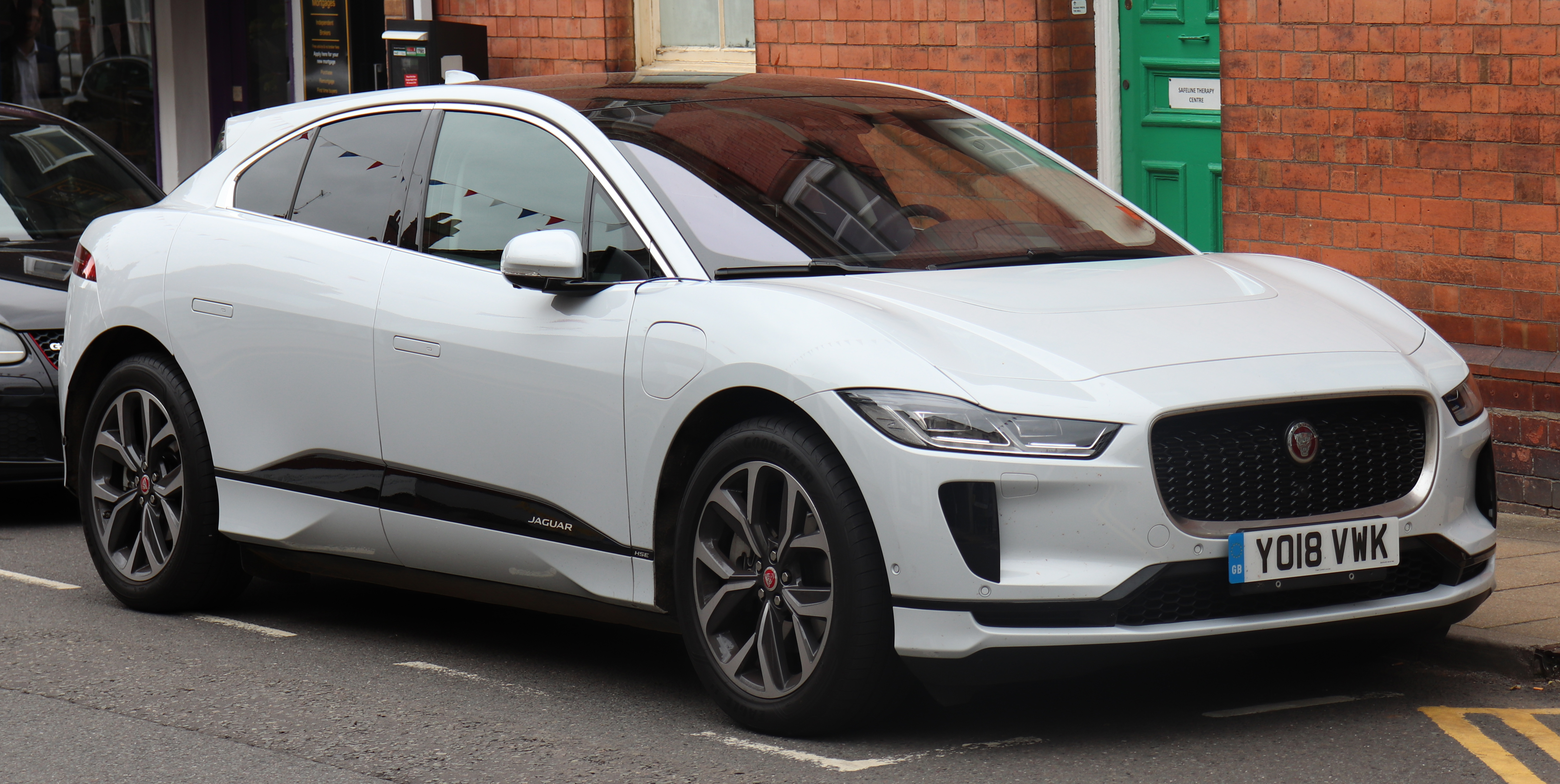 Popular Science magazine has named Jaguar’s I-Pace electric car a major automotive innovation of the year. The car accelerates to 100 kilometers per hour in 4.5 seconds – this is faster than most Tesla models.

However, the main advantage of I-Pace is passability. This is the first truly off-road electric car in the world. I-Pace can overcome water obstacles to a depth of half a meter without risk to the battery and electronic components. The car is all-wheel drive. In this case, the on-board computer can itself calculate what power to apply to each wheel in any situation. The driver may not think about changing gears, but just focus on the direction of travel. 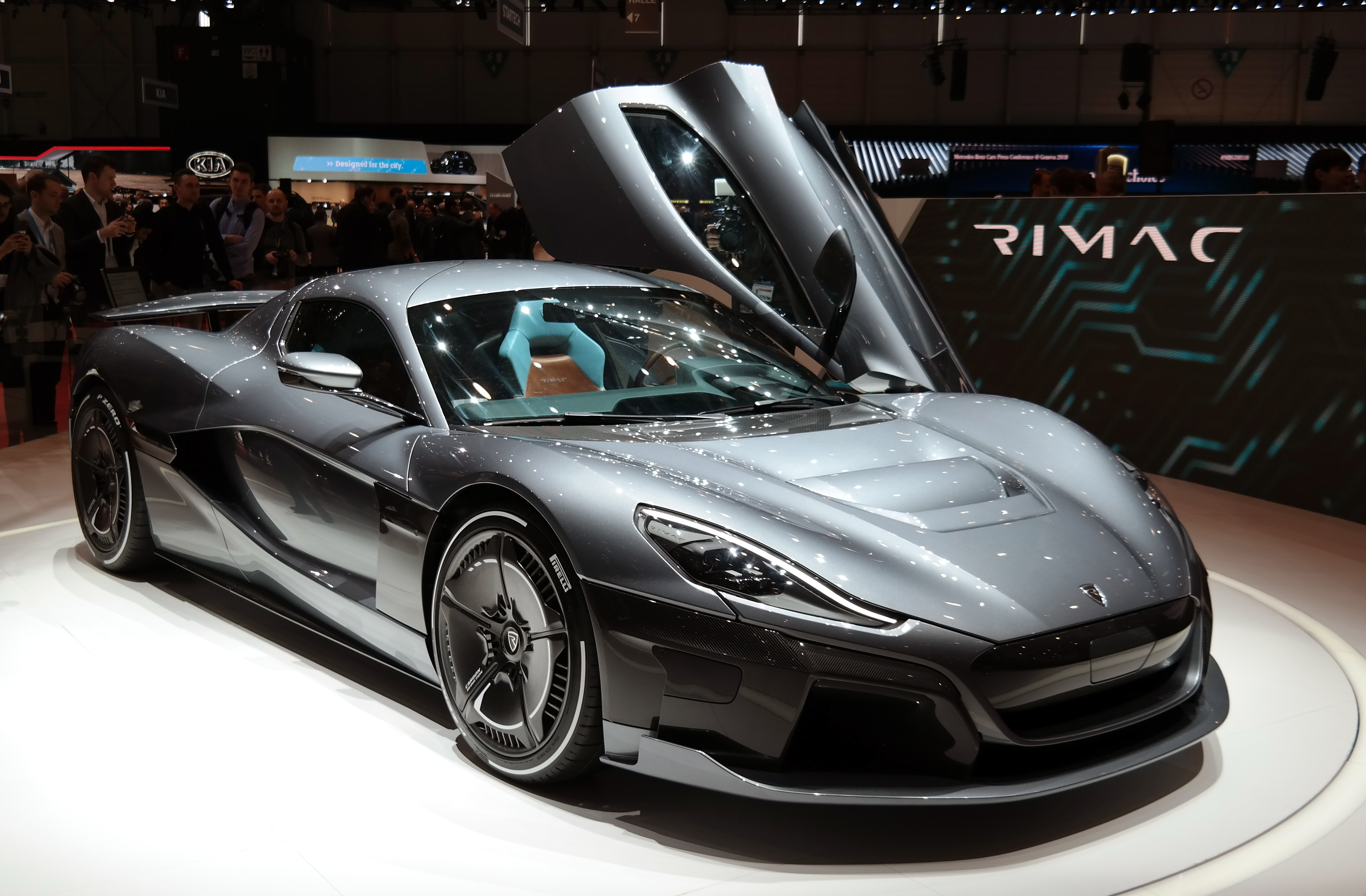 If we talk about speed, then the champion is the supercar C_Two from Rimac. The engine power of this car is 1,914 hps. The car accelerates up to 100 kilometers per hour in 1.9 seconds. Today it’s the fastest and most powerful electric car in the world, and, probably, one of the most expensive vehicles – its cost is $2 million. 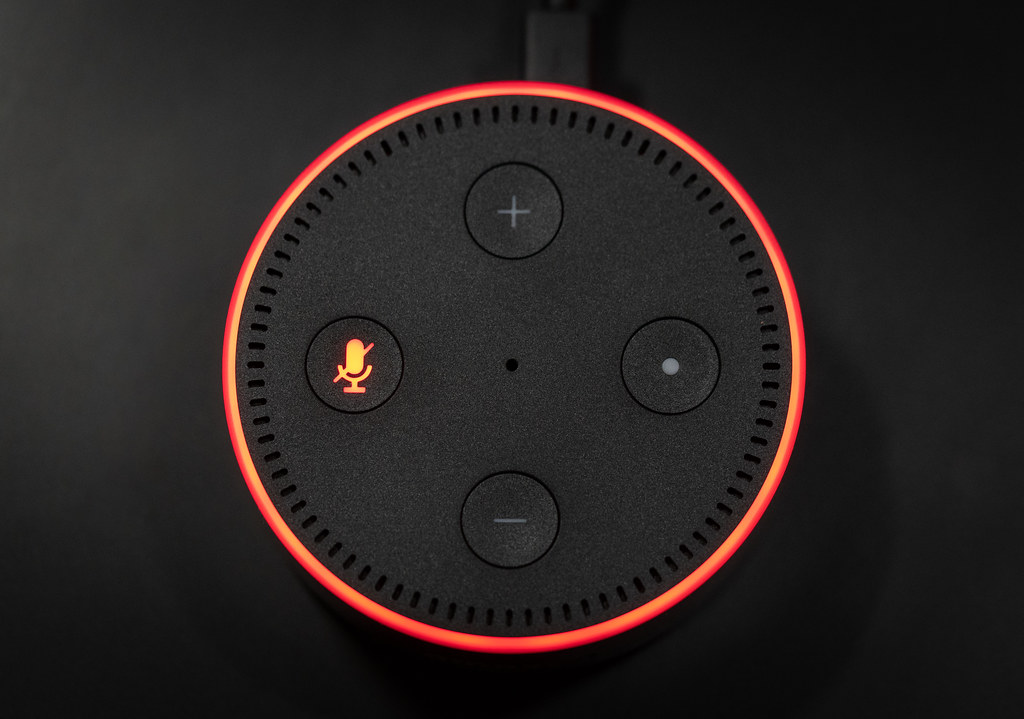 Amazon’s Echo Auto is the first voice assistant created specifically for the car. This is a miniature flat speaker, which is mounted on the dashboard. The speaker is equipped with eight point microphones and an intelligent voice recognition system that separates user commands from engine and road noise.

Also, assistant acquired new skills. One of the most interesting is the ability to bind commands to a specific geographic location. For example, you can program the assistant to turn on any music when you come back home from work. 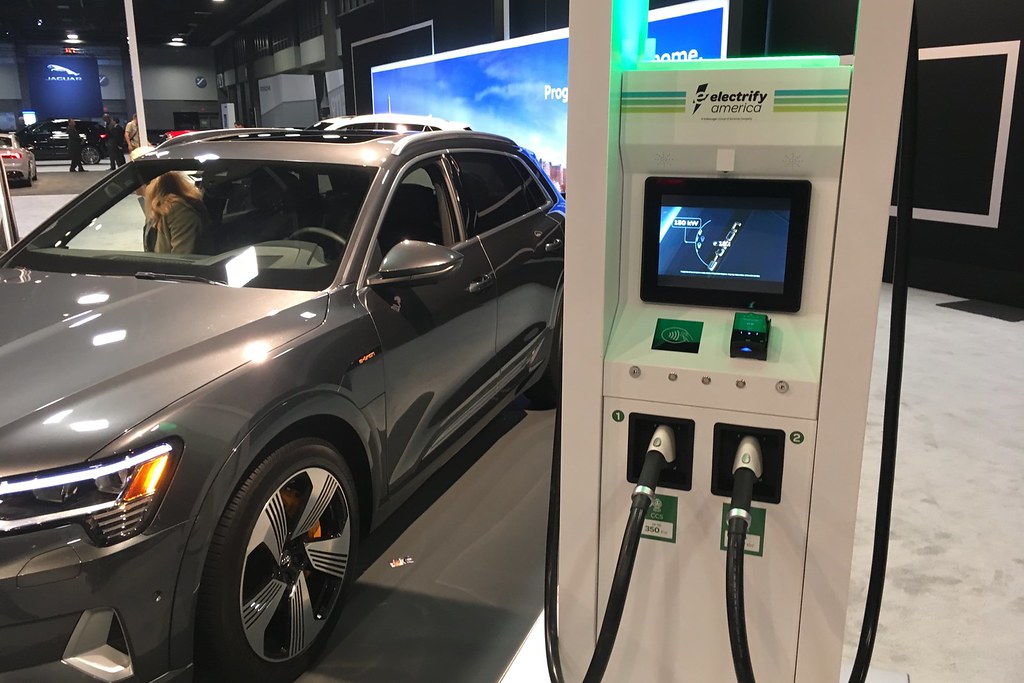 Created by the Volkswagen Group, Electrify America Company began installing the first publicly available 350 kW charging stations in the US. In theory, in 10 minutes such stations are able to transmit so much energy to an electric vehicle so that it can travel about 320 kilometers.

True, an electric vehicle that could receive such power doesn’t exist yet, so in this case the infrastructure is proactive. The stations themselves are highly innovative. For example, they use power cables with liquid cooling. Due to this fact, the cable remains thin and flexible, but doesn’t melt during the transfer of huge amounts of energy. 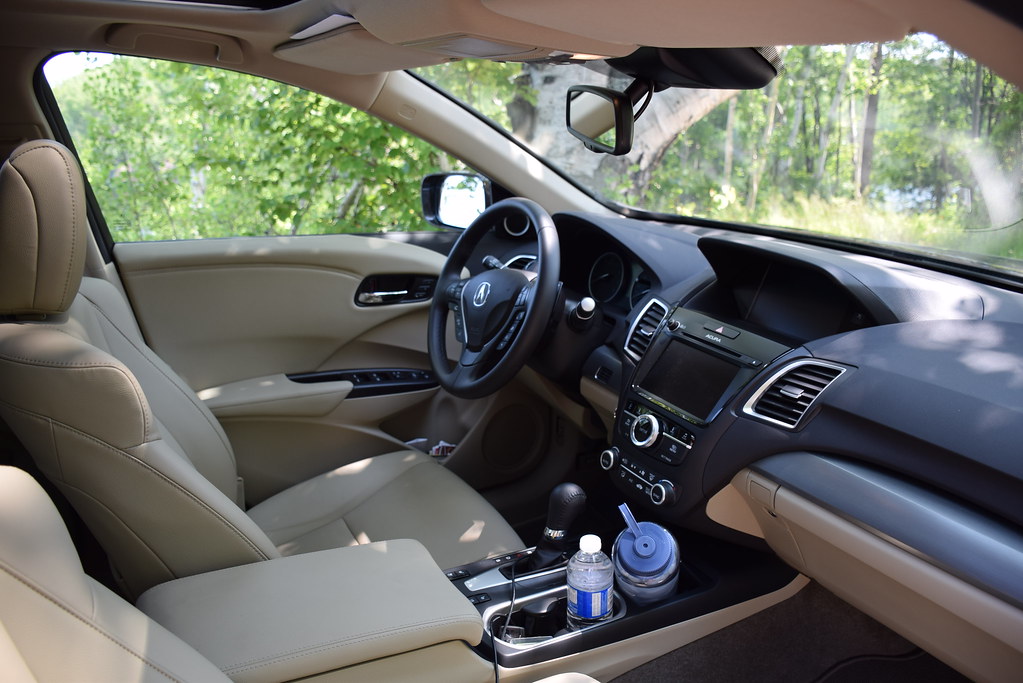 Acura introduced the automotive multimedia management system, which is designed to distract the driver from the road as little as possible. Touch screens may be comfortable, but you need to look at them.

Instead, Acura proposes to install an ordinary touchpad on the center console under the right arm, as in a laptop. The display is located on the dashboard on top, so that the driver almost doesn’t have to look away from the road. Thus, the management of the multimedia system of the car is maximally intuitive. It’s amazing that nobody had thought of such an elegant solution before. 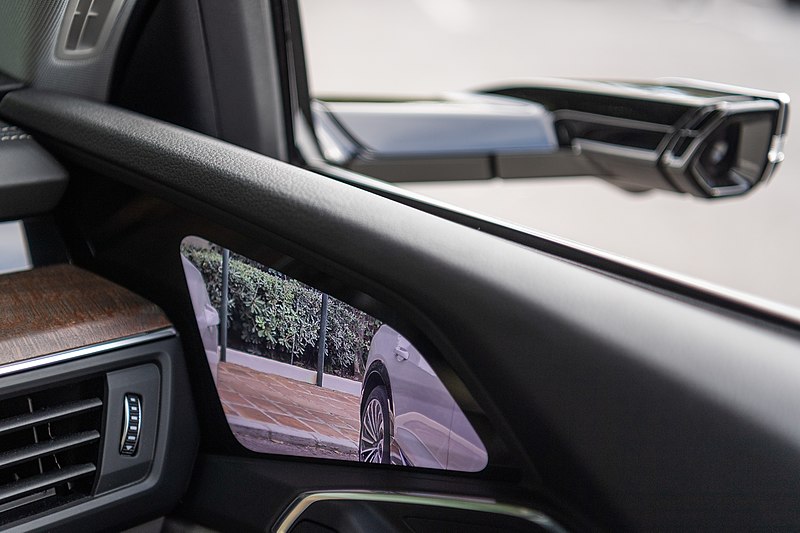 Audi proposes to replace conventional side mirrors with something more modern. The E-Tron Virtual Mirrors system consists of small cameras that are installed on the site of traditional mirrors, and OLED displays that are located on the doors. Touchscreen displays allow you to adjust the scale and angle of view. Cameras adapt to changes in lighting, making the picture always look clear. 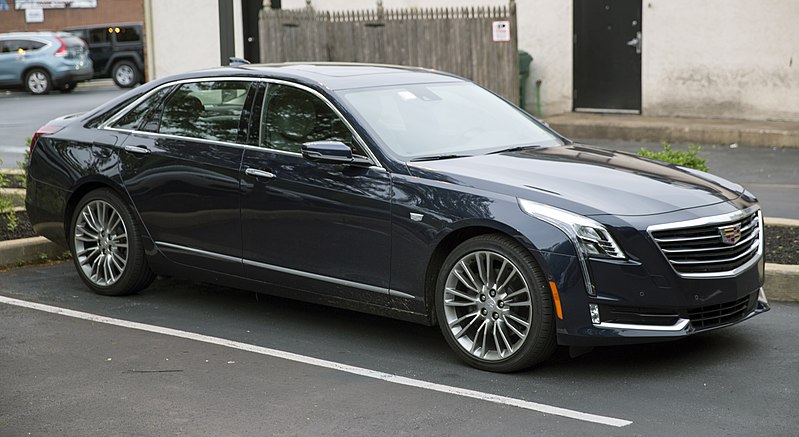 Cadillac’s Super Cruise mode is the most advanced modern autopilot system. This is the first system that allows the driver not to touch the steering wheel while he is watching the road.

Outdoor cameras and radar control the traffic situation, and internal cameras monitor the driver himself. If the on-board computer will seem the driver was distracted, the system will ask him to be more careful.

Porsche Surface Coated Brake is brake system with a unique external coating. The surface of the disk consists of carbide wolfram (WC). According to the creators, wolfram and carbon are combined into a crystal of such hardness that they can even cut glass.

Such brakes are very effective – they are temperature resistant, don’t rust, don’t need racing brake linings, practically don’t wear out and don’t produce brake dust. Moreover, they are not too expensive. All this was achieved thanks to a new technology of deposition of wolfram carbide on a cast-iron bearing surface. 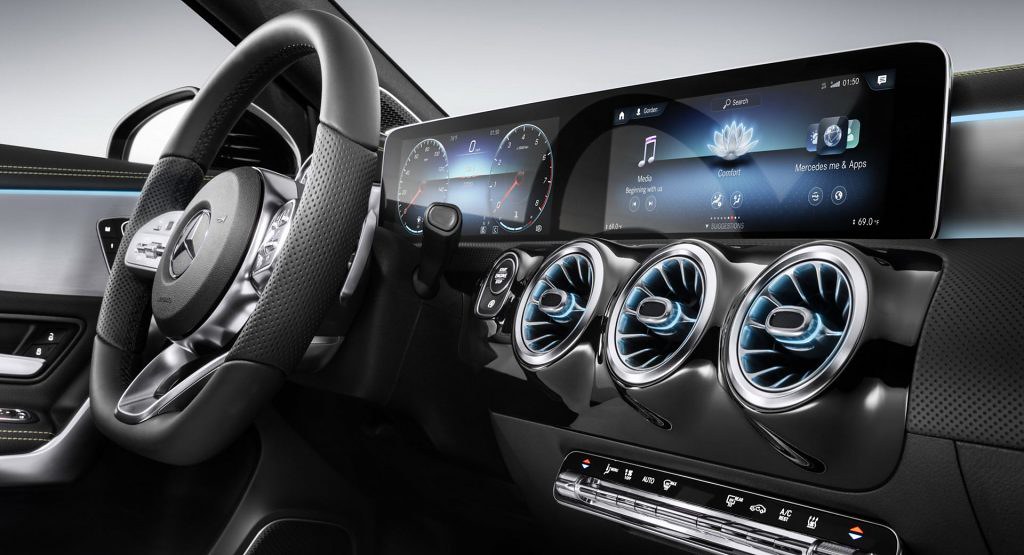 At the beginning of the year, Mercedes officially presented the new MBUX multimedia system. Externally, the system looks like a pair of touchscreen displays on the dashboard, but inside it you’ll find a powerful artificial intelligence.

The system studies the driver’s behavior and adapts to his preferences. There are functions of gestures and voice control. All of this is controlled by NVidia six-core microchips and 8 GB of RAM. In general, this is a unique multimedia computer for the car. 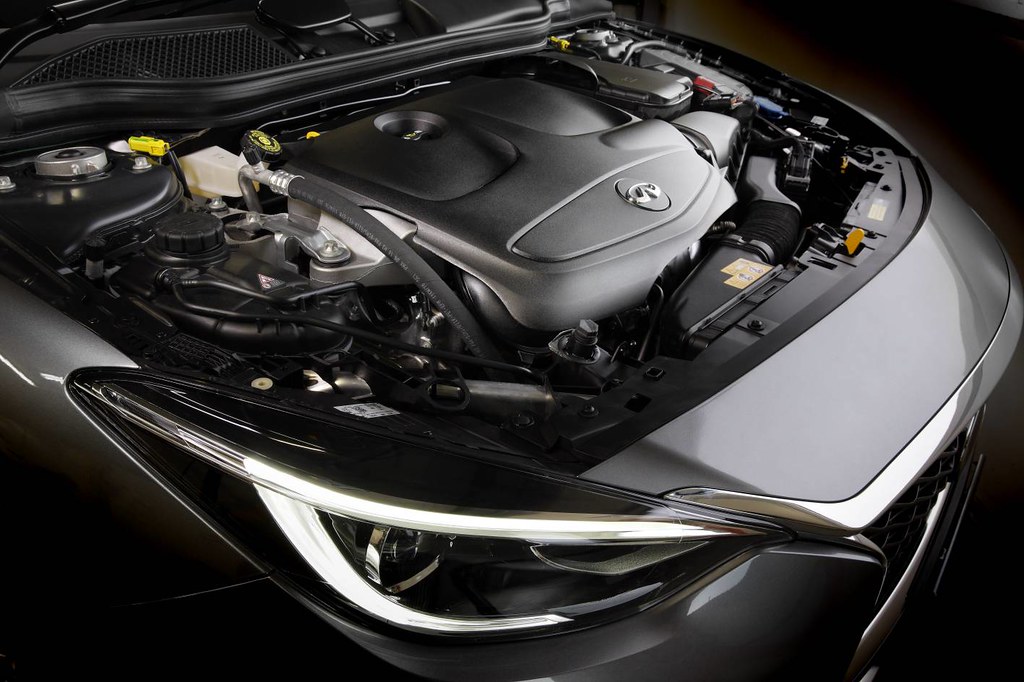 It would seem that it’s no longer possible to squeeze anything new from the technology of an internal combustion engine. Fortunately, this is wrong. QX50 Variable Compression Turbo Engine is a new engine with variable compression ratio.

This 2.0-liter four-cylinder turbocharged engine is capable of changing the compression ratio on the go. With a uniform motion, its compression ratio is 14: 1 – optimal and economical, but with a sharp depressing of the gas pedal, the ratio becomes 8: 1, providing power to the engine and effective acceleration to the car.

How To Avail The Services Of A Professional For Honey Bee Hive Removal? Here’s All The Answers You Need
Men, Can These 7 Intimacy Tips Save Your Sex Life?