Benefits of Coffee for Professional Athletes

The word coffee is derived from the Arabic word ‘qahweh’ or ‘gives strength. Caffeine is the primary active substance found in coffee and it’s probably the most used drug around the world. Caffeine is found in seeds and leaves of some plants, including tea and cocoa. Energy drinks and cola soft drinks also contain caffeine…. 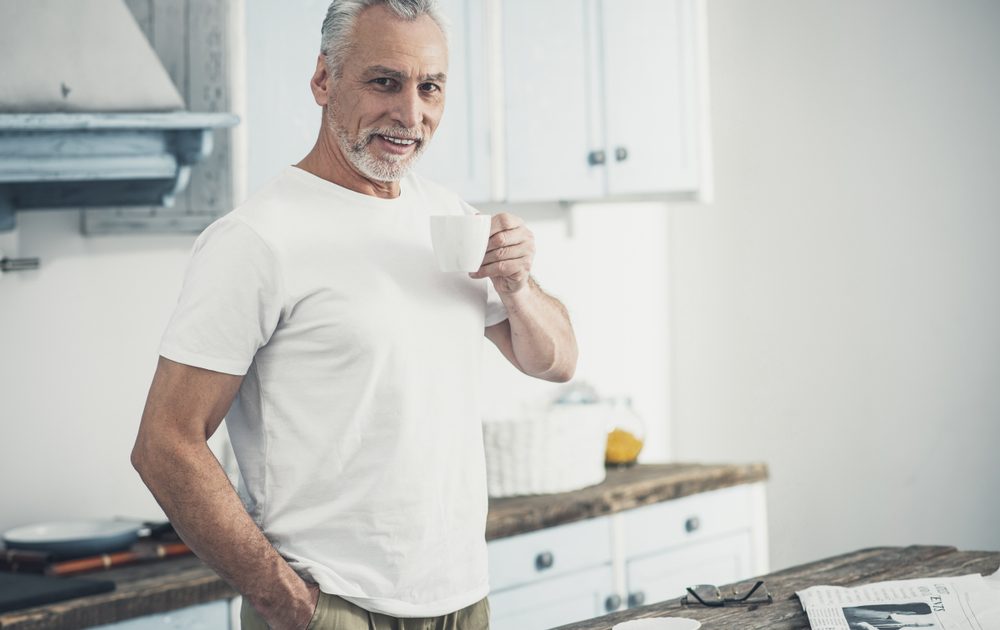 The word coffee is derived from the Arabic word ‘qahweh’ or ‘gives strength. Caffeine is the primary active substance found in coffee and it’s probably the most used drug around the world. Caffeine is found in seeds and leaves of some plants, including tea and cocoa. Energy drinks and cola soft drinks also contain caffeine. For decades, the effect of caffeine in enhancing sports performance is already well known. We have heard advices that drinking a couple cups of coffee before a game will help. Trained athletes often show improvements in their physiology and performance. How caffeine affects your performance depends on the quantity you ingest habitually each day.

As an example, if you often eat chocolate or drink tea, then a modest amount of caffeine won’t benefit your sports performance. So, if you want to get more benefits from caffeine, you need to gradually reduce its intake. A cup of coffee contains about 100 milligrams of caffeine. It’s normal for a regular coffee drinker, but for non-drinkers, they will experience noticeable changes. If you habitually drink six cups of strong java each day, then an extra cup will give no or negligible effect. It’s the same like giving a six pack to an alcoholic, it’s just too mild. The drunkards won’t keel over in a drunken stupor. You also need to understand about side effects of caffeine, such as hallucinations, delirium, irritability and anxiety.

For non-drinkers, they can start with a cup of coffee or 100 milligrams of caffeine an hour before the game. In this case, it is important to avoid regularly drinking a cup of coffee each day, because your body will be conditioned to it. Even if you are not a drinker, you need to check whether you are sensitive to caffeine. In this case, effects of caffeine are more prominent on non-drinkers than regular drinkers.

Caffeine works by stimulating our central nervous system. Our body will use fat and spare glycogen for fuel. The release of adrenalin also increases, further increasing physical performance. Athletes appear to be affected less by the diuretic effects of caffeine, compared to people with sedentary lifestyle. If you are in a carbo-load state, then there’s higher level of glycogen in their muscles and it will be used as the primary source of fuel. Human body tends to take easier routes to accomplish a task. If you supercharge a fuel source, then it will be used first. One question is when you will get the benefit of taking more caffeine. Many say that it takes one hour before the exercise, however, studies about fatty acid metabolism showed that fat-burning effects start at around 3 or 4 hours after caffeine ingestion.

In this case, you need to experiment and find out what’s best for you. It is not a good thing to take caffeine before regular practice sessions, because you will end up becoming regular drinker. It also means that the effect of caffeine will diminish and you need to drink more coffee before the game.