Each of us has different trouble areas, whether it is weight, nutritional intake, fitness or overall health condition. Many also have problem with the consumption of alcohol. It may start with a glass of red wine each night after dinner. Eventually, it becomes a habit that they can’t stop. If drinking alcohol is a daily… 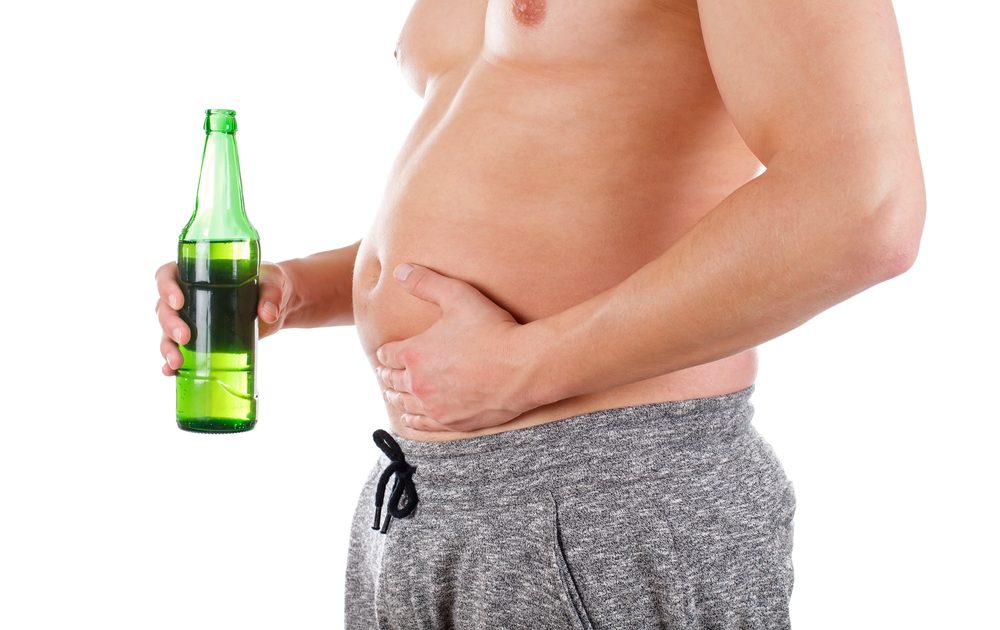 Each of us has different trouble areas, whether it is weight, nutritional intake, fitness or overall health condition. Many also have problem with the consumption of alcohol. It may start with a glass of red wine each night after dinner. Eventually, it becomes a habit that they can’t stop. If drinking alcohol is a daily habit, it may have a far-reaching consequence to your health. When you take a drink, alcohol will enter the digestion system and it splits into a couple of component, acetate and fat. The fat enters the bloodstream and stored in areas where we deposit fat in our body. Acetate also goes into the bloodstream and it can become an energy source.

However, acetate is easier to burn than carbohydrate, protein and fat. So, instead of burning the usual energy sources, acetate is used instead and our body will burn less. People who drink alcohol regularly will have a surplus of carbohydrate, protein and fat in their body. If not used immediately, carbohydrate will be converted into fat, which make our waistline getting thicker. Alcohol is also a strong appetizer and it’s quite common for some people to drink a little before a meal. In fact, many restaurants realize this and they encourage people to drink alcoholic beverage, so they will order more food.

A bout of heavy drinking will reduce the level of testosterone and increase the level of cortisol. Cortisol could accelerate the breakdown of muscles. If you have less fat in your body, you will have reduced metabolism, which makes it easier for you to gain weight. Although much of the sugar in a glass of wine has been converted into alcohol, it’s equal to 110 calories. It means that a glass of red wine is equal to twelve ounce of light beer, in terms of calories and alcohol content. If you regularly drink a big glass of non-light beer, it has higher calories, at about twice the carbohydrate.

When broken down inside our body, each gram of alcohol could give use 7 calories. It means that alcohol is nearly twice as calorie-laden, compared to protein and carbohydrate. It’s true that red wine contains some beneficial substance, because it’s made from dark purple grapes; but it’s far better to consume fresh dark grapes instead. Most of the time, alcoholic beverages, like vodka and whiskey, don’t contain any beneficial minerals, vitamins and other important nutrients. If you drink wine or beer each night, you may consume more than 1000 extra calories each week. It’s equal to a dozen of extra pounds in body weight, which is mostly fat.

Instead of drinking alcohol, you should get used to natural grapejuice instead. Avoid processed fruit juices, because they are often high in sugar and various chemicals. For many people, avoiding alcohol is a very difficult thing to do, but it’s something that you need to try. Alcohol may have some benefits, such making arteries more flexible, but the drawbacks can be even greater, if you consume alcohol regularly, especially at large quantity.