Our imagination about student life in the United States is largely shaped by American films and TV shows, as well as the opinions of friends and relatives. However, is it worth saying that all this often turns out to be nothing more than a myth? In fact, the university realities of the United States are…

Our imagination about student life in the United States is largely shaped by American films and TV shows, as well as the opinions of friends and relatives. However, is it worth saying that all this often turns out to be nothing more than a myth?

In fact, the university realities of the United States are significantly different from what we think. America is a multinational country, in which you can get the best student experience, get acquainted with different cultures and people from all over the world.

And if you want to spend an unforgettable summer vacation, the United States also contributes to this. For example, students can pick up Miami car rental under 21 and enjoy a great road trip along the scenic coastline of Florida.

This assumption can’t be said for American education in general. Of course, even by world standards, education at Harvard and Yale Universities is expensive. But, in addition to the most prestigious and expensive universities, there are many other educational institutions in the United States, which are more affordable. Among them, for example, state universities and small colleges.

America is a huge country in which almost any student will be able to find an educational institution on his budget.

America is known for its excellence in science and technology. Therefore, many students come there to study STEM disciplines – science, technology, engineering and mathematics. However, at the international level, courses in many US universities in the humanities, arts, social sciences, medicine, and sports are also highly praised. In addition, there are many potential employers in the country for graduates of these specialties. 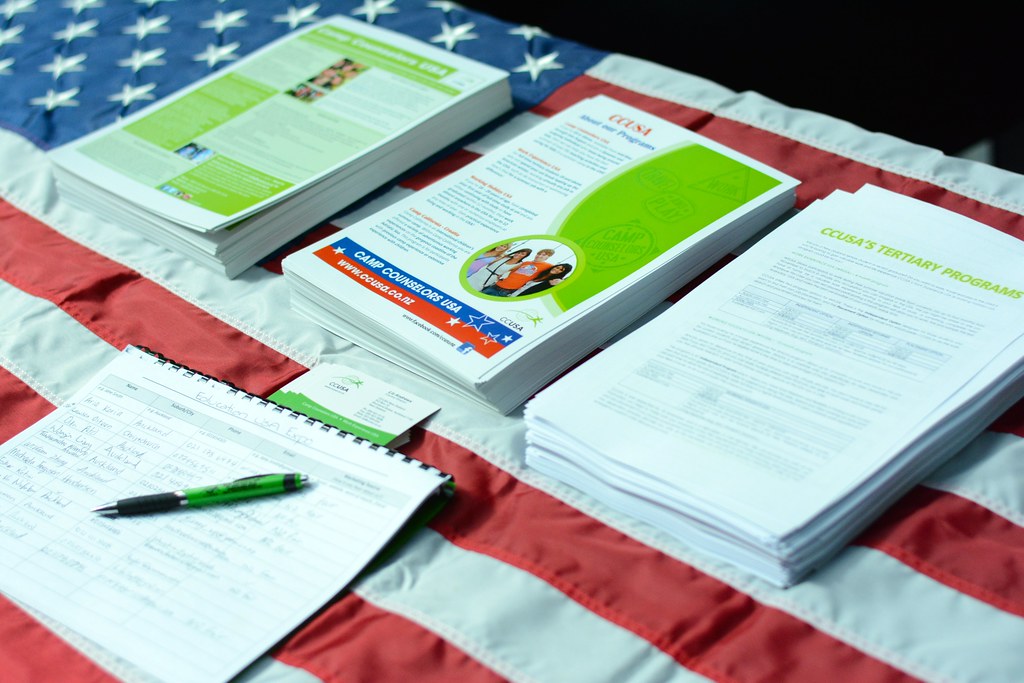 Indeed, many universities are located in such major cities as New York, Chicago and Boston. At the same time, a wide range of educational institutions is located in small towns and even in rural areas.

If this was true, American universities wouldn’t occupy such high places in international rankings, while America wouldn’t remain the most attractive country for foreign students.

U.S. universities maintain a high academic and research level, which is controlled by the government, and students must comply with this level. In addition, it’s not easy to enroll in the majority of U.S. educational institutions – students go through a large introductory competition, during which their level of knowledge is meticulously evaluated. 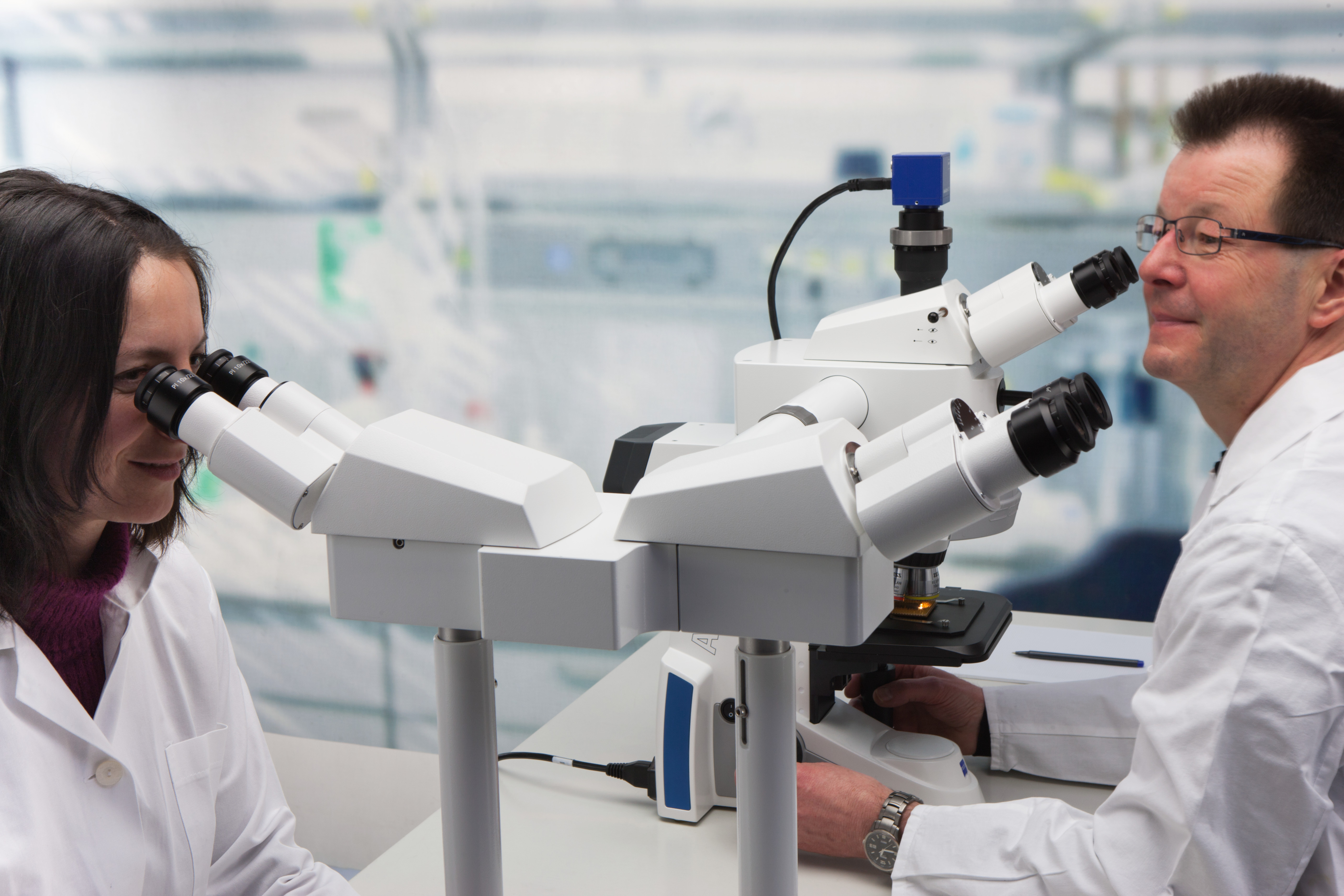 There are a lot of rumors about the lack of order, discipline, convenience and safety in the campuses of American universities. In fact, universities try to provide the most comfortable conditions for their students. Most university residences are modern residential buildings, fully equipped with furniture and new appliances. Students can live in single rooms or in rooms for several people, and usually there’s a friendly and safe atmosphere.

When going to study in America, you can be sure of respecting your rights and interests. In each U.S. institution that accepts foreign students, there is special staff dedicated exclusively to foreign students. You will be able to rely on comprehensive counseling and support in matters of study, employment, accommodation, finance, health and much more. In addition, specialized psychological assistance is provided to foreigners. 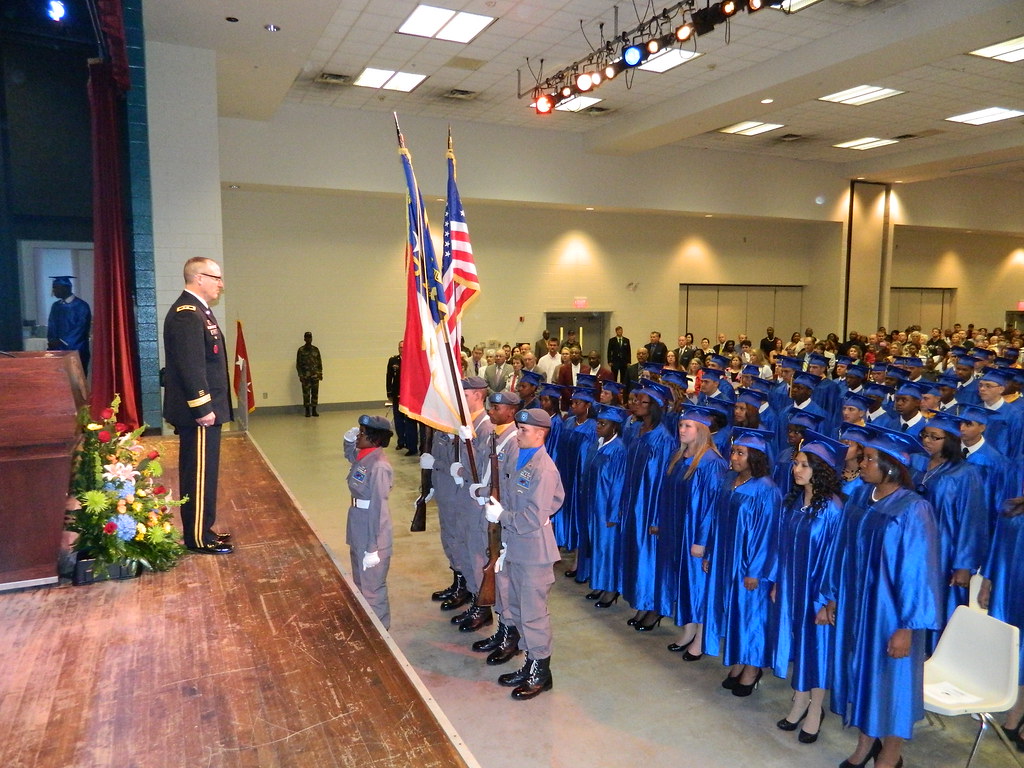 Very often, American films greatly exaggerate the way of student leisure in America. Of course, students lead an active lifestyle, communicate with a large number of people, as well as attend parties and clubs, but all this takes only a small part of their time.

In fact, most students focus on their studies and extracurricular activities. In addition, students spend a lot of time in student clubs, at social events and sports activities. 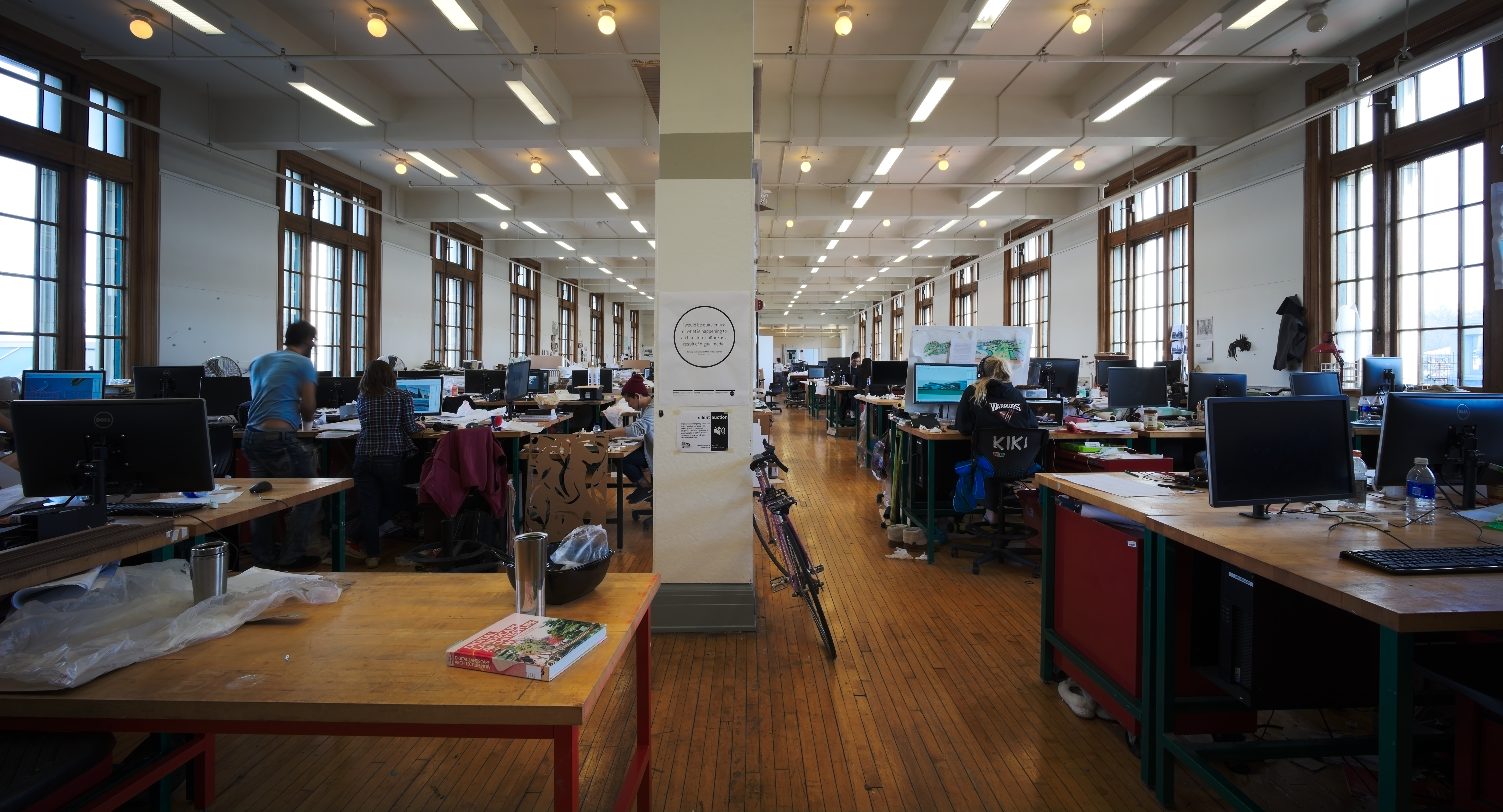 In connection with the new policy adopted in America, the issue of racial and religious discrimination in the country excited many foreigners already studying in the United States. We hurry to calm you down! At first, multi-nationality is one of the main and distinguishing features of American universities, as well as their pride. Secondly, the overwhelming majority of US universities and American professors openly opposed anti-immigration policies and said that America would continue to support all students, regardless of their nationality, origin, religion or belief.

While some students believe that their life in America will be too noisy and fun, others fear that they won’t be able to find friends and lead an interesting lifestyle. However, the opposite can be said for sure about student life in the USA.

The campus culture of America is aimed at organizing a rich leisure of students. Students can take an active part in communities and clubs, go in for sports, work, and organize various events. Fortunately, almost every city in the United States has something to offer a student according to his interests and hobbies!

These Habits May Be Making Your Period Worse
Travel Medical Insurance: All the basics you need to know