How to Laser Target Your Ideal Audience Using Market Research? 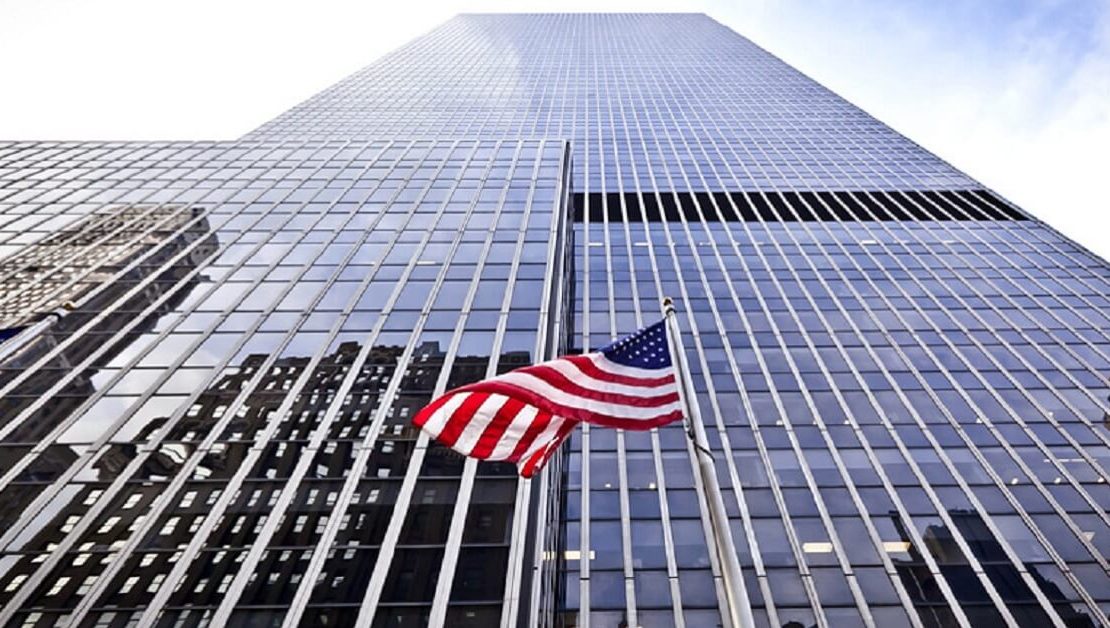