Unfortunately, it is nearly impossible for modern people to avoid air pollution, especially if they live in cities or near industrial areas. Air pollution can cause mild problems or severe illnesses, like cancer. Large cities are often highly polluted. Our pink-colored and healthy lung tissues could slowly become darker due to combustion by-product particles, smog,… 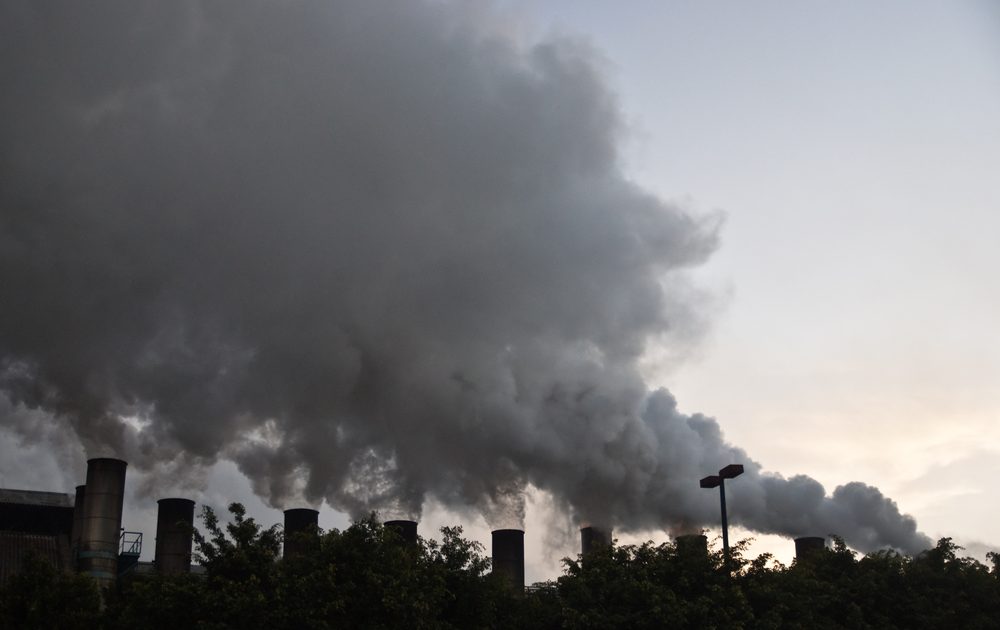 Unfortunately, it is nearly impossible for modern people to avoid air pollution, especially if they live in cities or near industrial areas. Air pollution can cause mild problems or severe illnesses, like cancer. Large cities are often highly polluted. Our pink-colored and healthy lung tissues could slowly become darker due to combustion by-product particles, smog, dust and various industrial pollutants. Contaminated lungs are more prone to infection. Our respiratory system is sensitive and it can be damaged. Environmental smog may contain various chemicals, so it is important to control what’s around you.

Smog in large cities may contain a lot of chemicals, not just carbon monoxide, carbon dioxide and soot. All sorts of chemicals can come out of industrial chimneys and automotive exhaust system. Household cleaning products may also emit various toxic gasses. Cigarette smoke is among the most dangerous emission in our house. Passive smokers can be among the hardest hit. Tobacco may release more than forty types of chemicals, including tar, which can be damaging to our lung tissue. A large proportion of lung cancer cases are traced due to prolonged smoking habit. Tar from just a single cigarette may immobilize the cilia temporarily, at the lower and upper tracts of our respiratory routes.

Tar may also paralyze the lung alveoli macrophages. Due to these problems, the filtering and cleansing functions of our lungs will be rendered inactive. It also means that the air passages and lungs can be laid bare to various bacteria, viruses and particles. All the dirty things could settle down in the mucous layers of our lungs. After smoking a single cigarette, it will take about an hour before the cilia could regain their function. However, paralyzing cilia repeatedly with hot tar fumes could eventually permanently disable cilia. Repeated smoking could also cause mucus to build up and this will block small air passages. The accumulated mucus will block small passages and the obstruction will cause the smoker’s cough. The reflex cough is simply the effort of our distressed lung to clear any air route.

If you want to remain healthy, you should keep the indoor air pollution at minimum. This can be among the most disregarded dangers. Homes and offices often have significant indoor air pollution, if it is not properly managed. Many cleaning products and air fresheners can emit toxic gasses. Unventilated rooms with AC unit that is continuously running can be a particularly risky place. Elderly people and infants can be especially affected. Air pollution may also represent one of the occupational risks in the workplace. Byproducts and impurities released during the industrial processes can be quite dangerous. Even in normal farming activities, such as cotton or wheat harvesting, fine particles can enter the lung, which will be nearly impossible to remove.

In the workplace, government and independent agencies should regularly monitor and regulate the pollution levels. If the pollution is considered as risky based on certain standards, then certain steps should be taken. As an example, it should be mandatory to wear air masks for specific jobs.