What to see in Portugal? – This is a vital issue for each traveler who has decided to visit the province of Algarve. Despite the great distance from the capital, the southern Portugal is rich in interesting places and a wide variety of entertainments, which means you won’t be bored there at any time of… 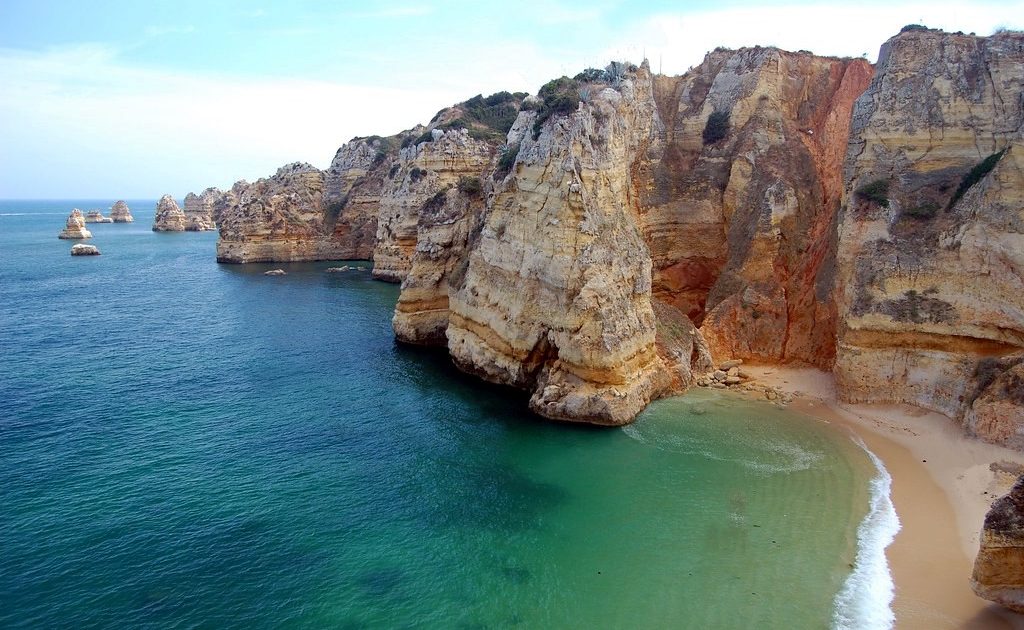 What to see in Portugal? – This is a vital issue for each traveler who has decided to visit the province of Algarve. Despite the great distance from the capital, the southern Portugal is rich in interesting places and a wide variety of entertainments, which means you won’t be bored there at any time of the year.

Algarve spreads over the entire coastal zone and known for its excellent places of interest. Since all major destinations of the region are connected by a perfect highway, a rental car provided by Zitauto will be the best transport for your trip.  So, after reserving car rental, check out what sights of Algarve should be visited first… 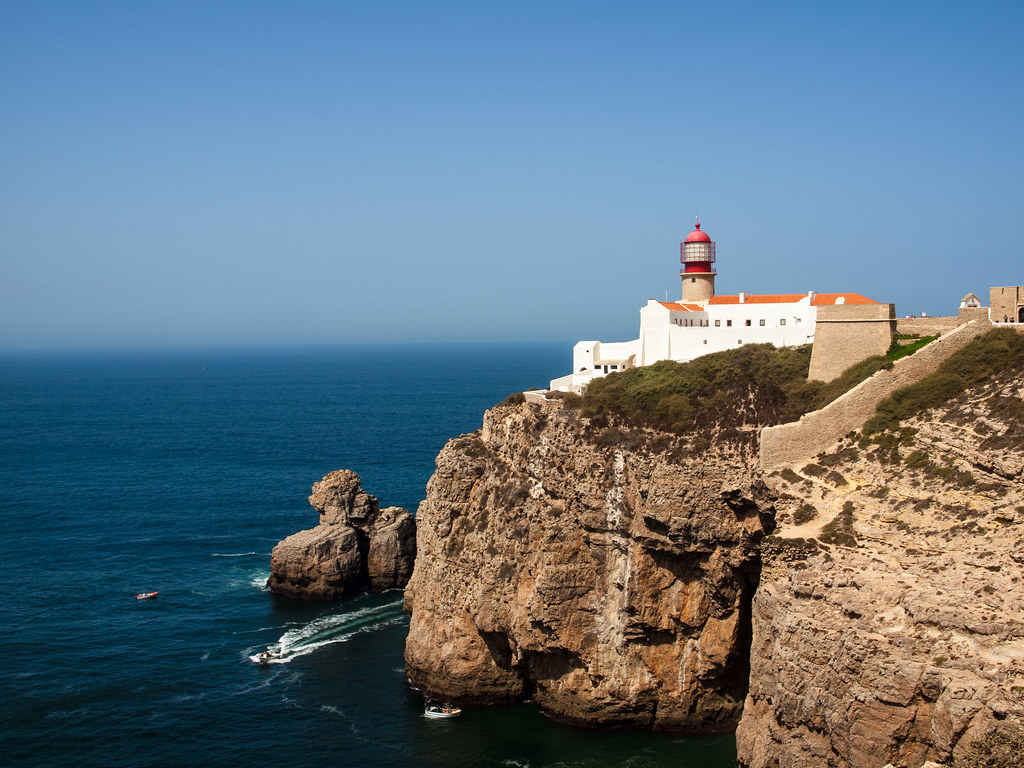 Surrounded by myths and legends, this is a mysterious and incredibly beautiful area. Cape St. Vincent has become one of the main hallmarks of Algarve, attracting people from all over the world for completely different reasons.

Being the most southwestern protrusion of Europe, it was considered to be a magical place at the very edge of the world. The Phoenicians, ancient Greeks, and the Romans, who firmly believed in its supernatural power, tried to preserve and increase the magnificence of Cape St. Vincent by creating special structures, some of which have survived to the present day.

Also, Cape St. Vincent is famous for the most powerful lighthouse in Europe, which looks particularly impressive in the rays of the sunset. This place is often-visited by many people thanks to the stunning views of the vast ocean – it’s even compared with the most popular cape in the country, situated near Lisbon. Such a stunning panorama will definitely hit your eyes! 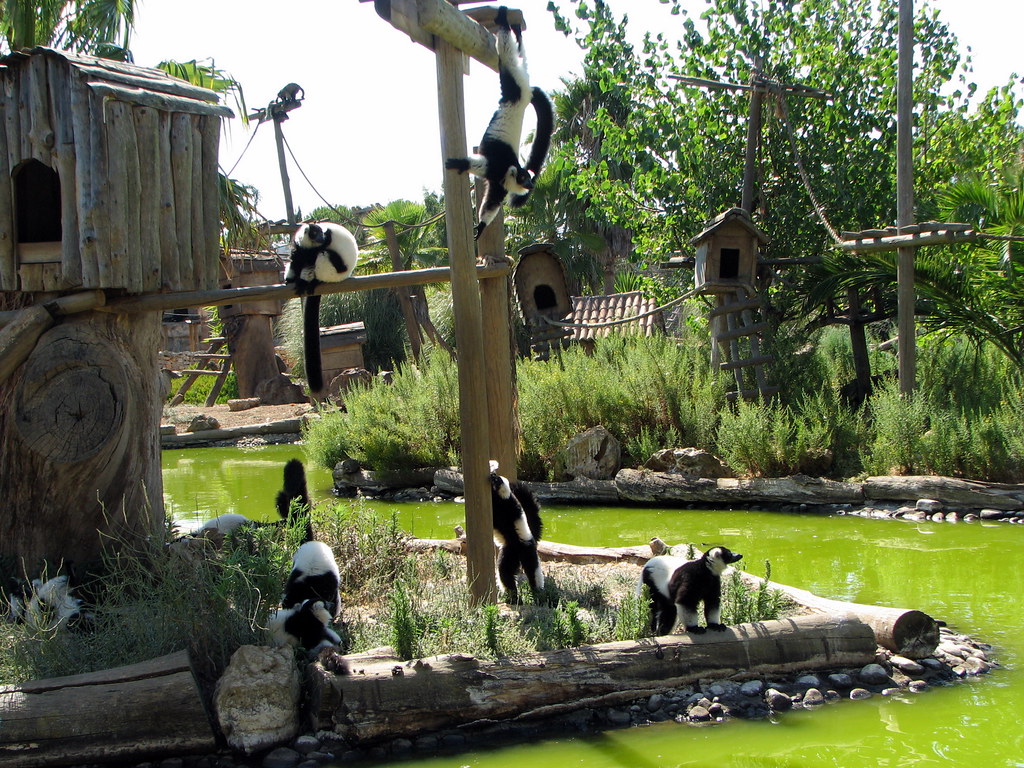 The zoo is one of the main attractions of Lagos, and an excellent getaway for those who rest with children in the south of Portugal. Young travelers will enjoy the opportunity not only to look at the fauna from all over the world, but also to contact with some of them.

In Lagos Zoo you will find both wild and domestic animals which live on the Little Farm – here are cows, goats and a variety of birds. Visitors can take pictures, feed and pet them. However, many other inhabitants of the zoo are not hidden. Peacocks walk slowly along the paths, begging for food. Often you can see there lemurs, kangaroos and some other herbivores. Another interesting feature of this Lagos’ sight is the ability to rent a special car for traveling around the zoo. 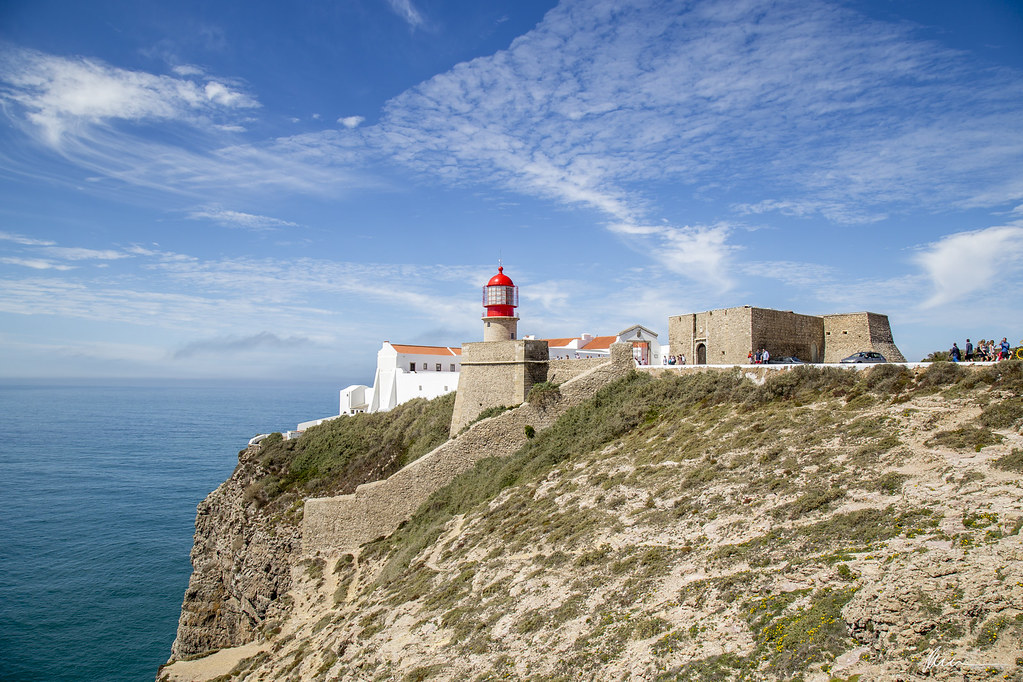 The fans of leisure walks in historical places can get acquainted with the ancient defensive structures by visiting Sagres Fortress, situated in Algarve.

In ancient times it was considered to be the extreme western point of the world, and later became a strategically important place where merchant ships from all over the world stayed.

Sagres Fortress was built in the 15th century by order of the famous Prince Henry the Navigator. It was repeatedly destroyed in significant battles and rebuilt again.

This is not just a spectacular attraction of Algarve, but the place where the story was made. Sagres Fortress is a large-scale structure with many bastions, a chapel, a monastery and an amazing observation point, featuring a superb view of the ocean. 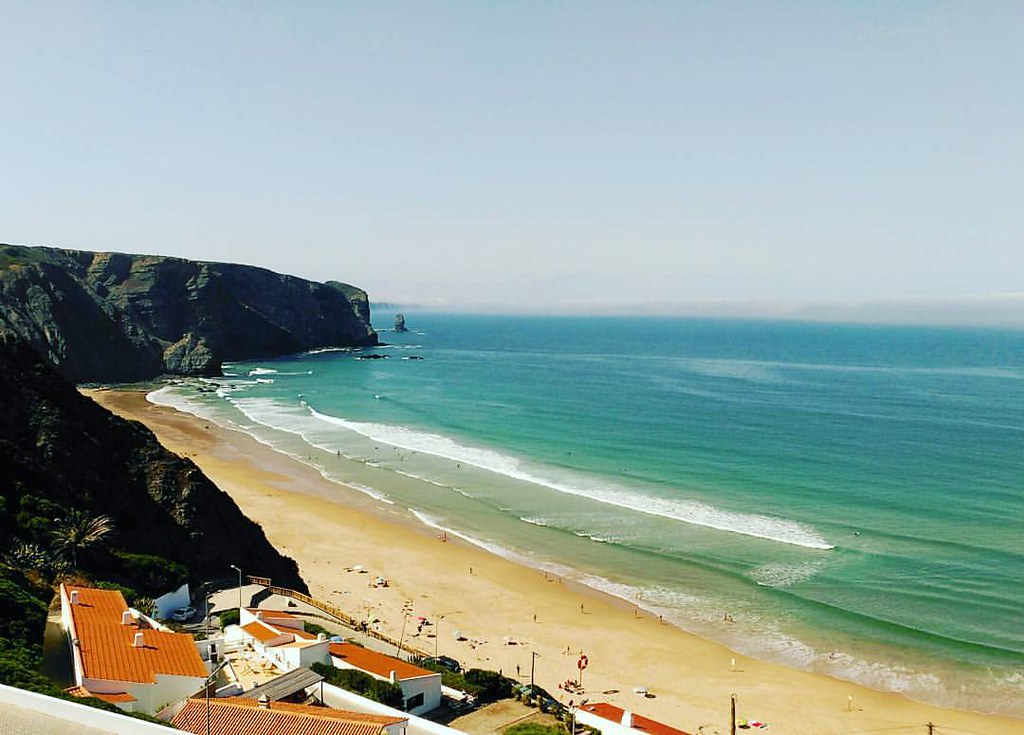 Arrifana Beach is the abode of surfers and bodyboarders. This incredibly beautiful bay in the shape of a shell, hidden by rocks from cold winds and treacherous currents, is especially popular with both the best surf schools in Portugal and professionals, as well as beginners.

Therefore, if you want to try your hand, know how to catch the wave, or just want to see how others do it, this Portugal beach is the best place to relax on the oceanfront. Also, the northern part of the beach provides great conditions for diving.

However, the bay attracts not only water sports enthusiasts, but also the fans of spectacular views, because this is the most picturesque beach in Portugal. A long and yet quite compact strip of golden sand on one side meets the azure sea, and on the other it goes into tall, almost sheer cliffs. The ruins of the fortress, located on the most accessible part of the rocks, perfectly complement the fabulous image of the beach. In addition, the ancient ruins offer a magnificent panoramic view. If you visit the beach in the evening, you can enjoy a truly magical spectacle – the sunset over the Atlantic Ocean. When going back after sunset you need to drive carefully, as most of the way runs along narrow country roads. 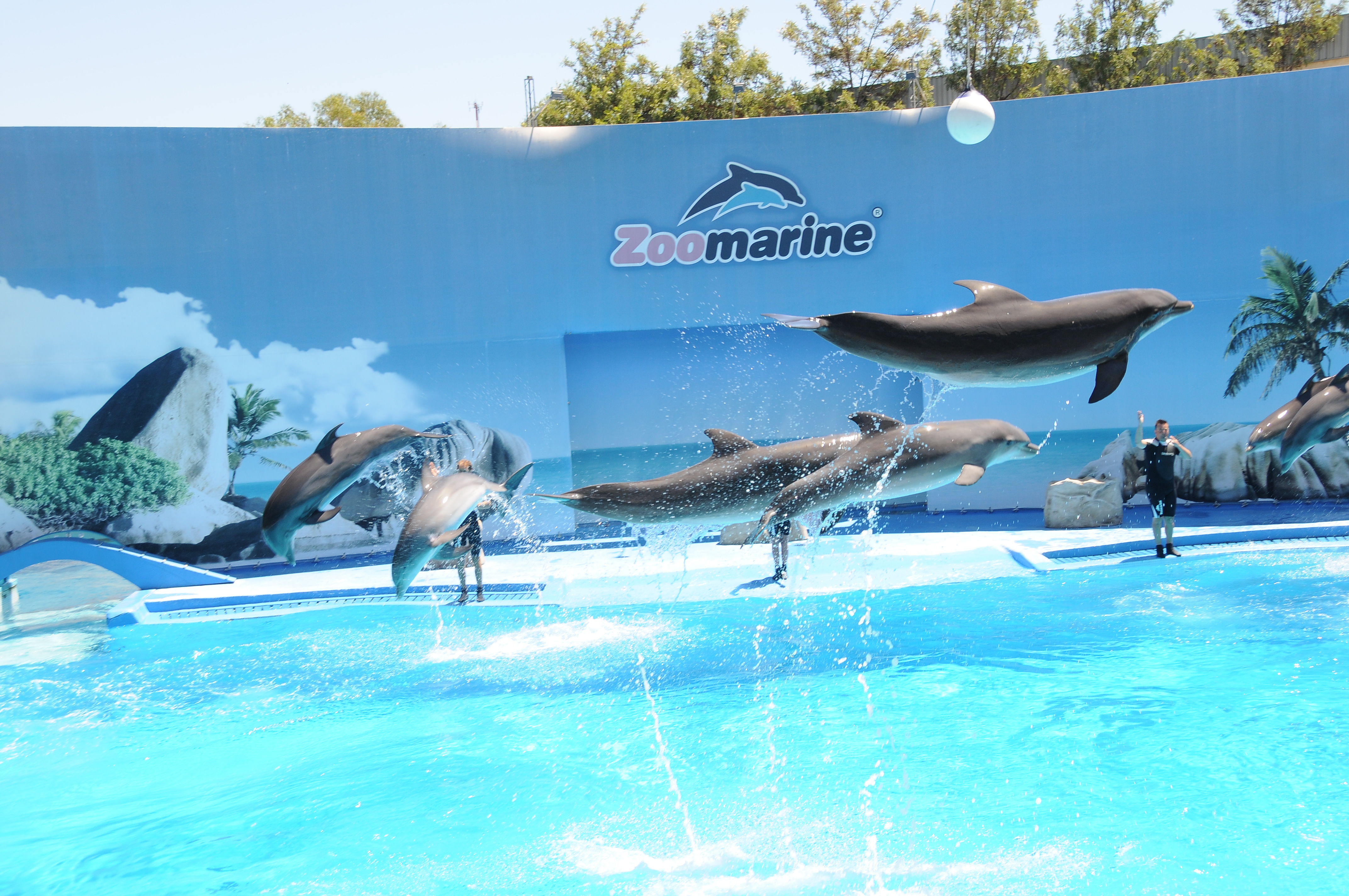 There’s something to see in Portugal with children who like dolphins, seals, sea lions, fish, turtles and crocodiles. The popular water park Zoomarine is ideal for family weekends. The main entertainment of this sight is the show with trained dolphins and seals. However, anyone who‘re over 8 years old can swim with dolphins, which will bring an incredible delight not only children, but also their parents.

Also in the amusement park there is a good water park, a maritime museum, a large aquarium with various Atlantic inhabitants and a cinema, where young visitors will learn a lot about the ocean and its inhabitants. Like all water amusement parks and water parks of Portugal, Zoomarine is open from March till October.