The Art Deco era was highly influential for so many reasons, as it represented a complete change in society towards a more modern way of thinking and life. It was all about freedom, grandeur and an anti traditional elegance that symbolises pure sophistication. Fashion was better than ever, jewellery was more grand than ever, people… 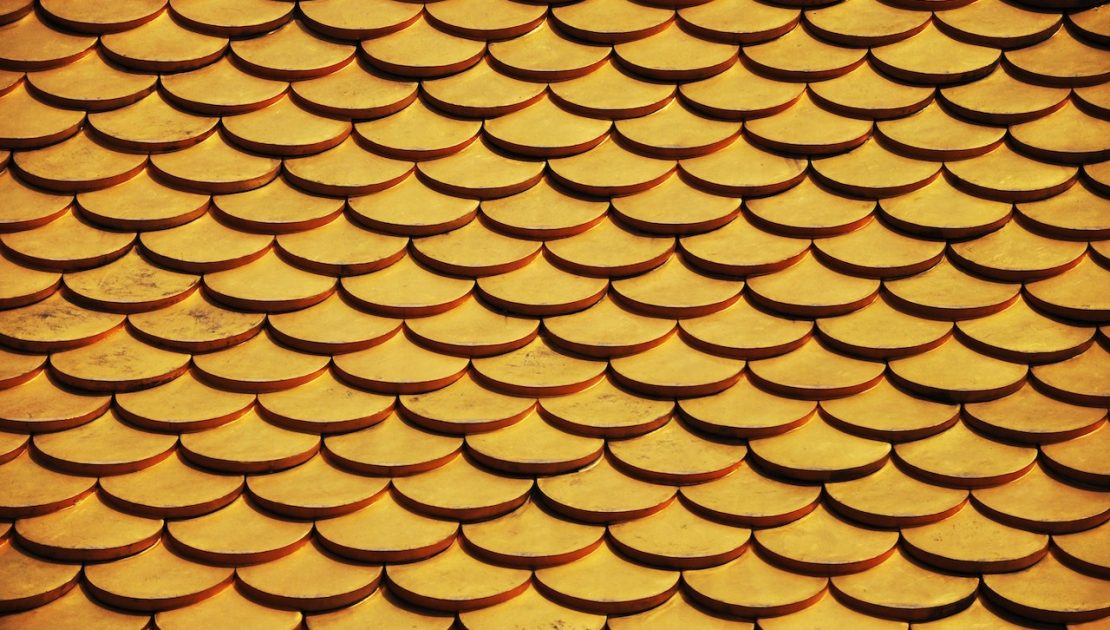 The Art Deco era was highly influential for so many reasons, as it represented a complete change in society towards a more modern way of thinking and life. It was all about freedom, grandeur and an anti traditional elegance that symbolises pure sophistication. Fashion was better than ever, jewellery was more grand than ever, people were travelling and the parties were bigger than ever, and overall, society completely transformed. We’re here to discuss the impact that this iconic era had on all areas of society.

In the 1920’s, there was a huge change in society towards an anti-traditional way of life following World War 1. There was hope on the horizon for a new and better life, and industry was booming, so people had more money than ever before to simply dress up and enjoy themselves. This resulted in the Golden Age, and the parties definitely did not disappoint. Although prohibition was in full swing at the time, it was thought that more alcohol was consumed during this time than ever before, resulting in the creation of the speakeasy bar. These hidden bars were visited on the downlow, by everyone from gangsters to movie stars. It’s thought that there were up to 100,000 speakeasy bars in New York! Anyway, these were the home of some fantastic parties, as well as in private homes of course. These parties continue to be iconic and provide inspiration today.

One of the most iconic entertainment figures from the Art Deco era are flapper girls, young women who were known for their wild approach to life, embodying energy, freedom and a lifestyle that many people would describe as outrageous. Of course, today this would just be seen as women having a great time and enjoying their youth, but now looking back, flapper girls marked the first generation of independent women who were pushing the limits when it came to economic and sexual norms for women at the time. A large part of this was the fact that women held up society whilst the men were at war, and when the men returned, many women were outraged that they were expected to return to their secluded way of life where they were seen as secondary to men in households and society in general. This sparked a real fuel in people and set the precedent that women should have their freedom and be able to enjoy themselves in a way that they had not been able to before. It’s true that many older women at the time saw this as completely unacceptable, outrageous, wild and boisterous, but that probably just fuelled the flapper girls even more to make the most of their time as young women.

Moving onto fashion, in the 1920’s, it was completely revolutionised. Women cut their hair, wore more makeup and an androgynous figure became more popular, which completely changed what people wore. Drop waist dresses were the major trend throughout the Art Deco era, with a loose fit dropping below the knee and heavily embellished evening wear to match the hugely extravagant parties that were everywhere to be seen. Mary Jane heels and fur coats were also regularly seen, with tennis sweaters being favourable in the day. The main point of change when it came to 20’s fashion is that women had more choice and freedom when it came to what they wore, a fantastic change that paved the way for so many feminist movements moving forward, helped by the overall progress made in feminism by the suffragettes who formed in 1903.

As industry boomed in the 1920’s, the possibilities when it came to architecture changed massively. Not only could bigger and bolder buildings be designed, but there was a brand new decorative style that was so different to anything seen before. It featured bold geometric shapes and bright colours, with strong metallic elements and sculptures that took the world by storm. These buildings are still highly recognisable as being Art Deco, and many people still take inspiration from this era in the design of their home. These buildings were sleek but certainly not minimal and were a strong reflection of the growth enabled throughout the Art Deco era.

Jewellery that was created in the 1920’s and 1930’s was heavily influenced by the developments in architecture throughout those years, with bold and beautiful designs becoming the standard. Bright, colourful gemstones were the centrepieces of this era, with diamonds, emeralds and sapphires being particularly popular. These were then often surrounded by tightly packed, smaller diamonds to create a breathtaking finish. Emerald and step cut diamonds were the go-to, particularly for Art Deco engagement rings, taking inspiration from the sleek and geometric designs in architecture. The possibilities in industry also extended to the jewellery industry, with more complex and intricate designs becoming the norm.

This era was still long before mass production was widely seen, so each ring was handcrafted by experts, which has translated into this jewellery remaining in exceptional condition for over a century. So many people still opt for Art Deco jewellery today, as there is something breathtakingly beautiful about it, and the iconic nature of the era means that it has become absolutely timeless. Not to mention, as vintage jewellery like this has already been bought once, it is VAT exempt, so you can get a better quality gemstone and ring overall compared to modern equivalents for the same money! This is why we would always recommend looking at vintage jewellery before anything else, as you get so much more for your money, and we are strong believers that it is so much more special than modern pieces without a history behind them.

The 1920’s were all about people embracing freedom after World War I and challenging societal norms that no longer seemed applicable. Traditions were broken, and for the older generations, this was a massive shock factor, but it paved the way for so many positive changes in all areas of life, from architecture to entertainment and fashion. Life was seen in a whole new light and there were possibilities like there had never been before, and this approach to life completely changed how people saw life for decades and decades to come. The world wouldn’t be the place it is today without the way that people in this era challenged what was considered as normal, and for that we owe them a big thank you. The fact that the Art Deco era is still so iconic today speaks volumes about what it would have been like to live in the era.

How Companies Can Boost the Hiring Process?
Ways You Can Transform Your Business This Year